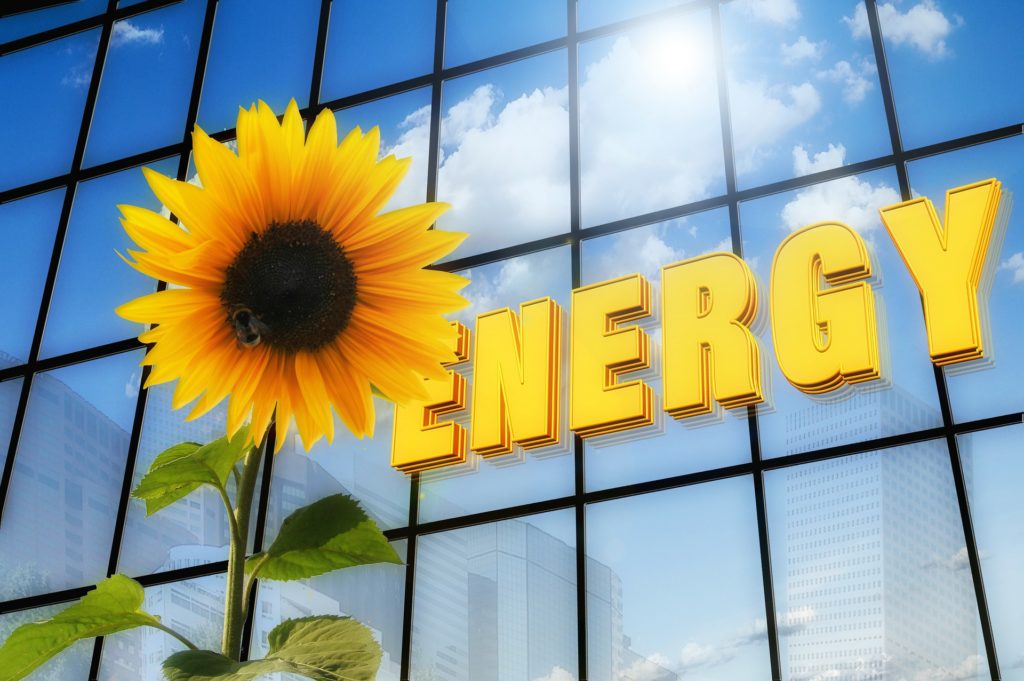 Tampa Electric Company, one of Florida’s largest electricity providing companies and part of TECO Energy Inc., serves about 750,000 customers in the West Central region. Tampa has been given the thumbs up by the State’s Public Service Commission (PSC) for the kick-off stage of plans to expand consumption in Florida of solar-powered energy.

The PSC considers the Tampa-based utility’s solar ventures as cost-effective and within the limits that the cost-cap necessities as specified in a contract signed November 2017. The contract permits Tampa Electric to considerably increase its solar power usage. Upon project completion, the company will have the maximum proportion of solar energy made by a utility in Florida.

Tampa’s president, Nancy Tower, expressed pleasure at the support they have received from the Florida Commission. She said that the future for all utilities is clean energy and added that their solar-powered ventures are a triumph for both customers and the environment.

Tampa Electric says its investment budget for these solar projects is around $850 million. With the completion of each phase, an ordinary residential client using 1,000 kilowatt-hours monthly, will pay an average of $1 a month on top of their housing bill. Over their lifespan, the ventures will allow them to save as far as lower costs for fuel. Users will see the slight rise on their bills as of September.

Tampa spokesperson, Cherie Jacobs, says that the company is becoming greener and cleaner with solar energy playing a crucial role in their mix of fuel for upcoming years.

Tampa’s Renewable Energy project, now named Sun Select, was first launched in 2000 with the creation of its original solar panel located at the Florida Museum of Science and Industry. Since then, they have constructed 7 municipal solar spots that produce 135 kilowatts, as well as a 23- megawatt (MW) site at Apollo Beach and a 2 MW one at Tampa International Airport.

Phase one of Tampa’s solar production is planned to be finalized by September 2018. The three ensuing phases are planned to be completed by January 2019, 2020 and 2021. When finished, a near 7% of Tampa Electric’s energy production will be powered by the sun — a greater proportion of sun-powered energy than any other utility in Florida.

technology What to Consider When Choosing Pipe and Pipe Fittings

technology How Many Lights Do I Really Need?

sport Electric Sheep site, TheUppercutTV, presents: Worse outside of the ring: guys whose better sides were seen in boxing fights

sport Three bizarre coincidences that made heroes out of everyday people

art A guide to Veruschka, the queen of the art of body painting